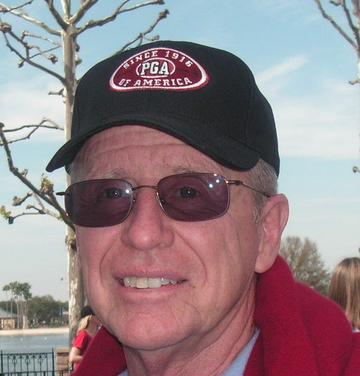 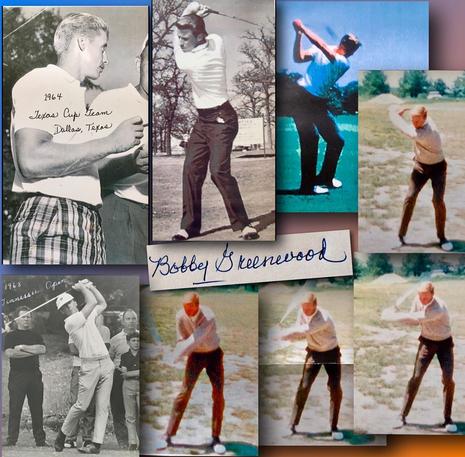 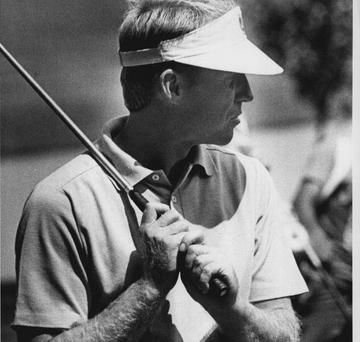 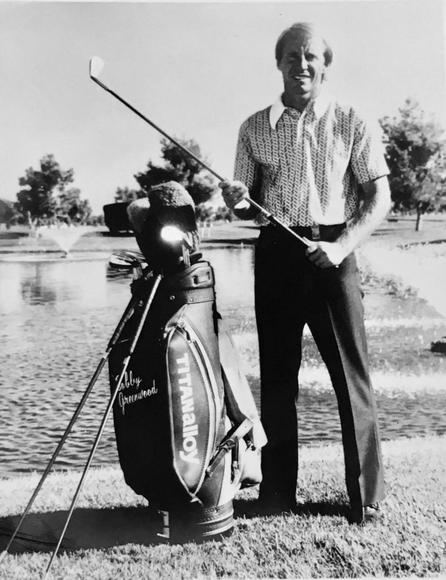 ​​​       Bobby Greenwood of Tennessee was a 3-time NCAA All-American at the University of North Texas where he led his team to 3 consecutive Missouri Valley Conference Championships.

In his freshman year at Tennessee Tech University, Bobby Greenwood led his team to the Tennessee Interscholastic Athletic Conference (TIAC) title, and he was runner-up in the Ohio Valley Conference (OVC) Championship.

After transferring to North Texas State University in the Missouri Valley Conference his sophomore year, Bobby won the South-West Recreation in Ft. Worth, Texas and defeated Jack Nicklaus in the Colonial Invitational in Memphis, Tennessee only nine months before Jack won the 1962 U.S. Open.

His senior year, Greenwood won the Southern Intercollegiate and was selected as First Team NCAA All-American. That year, Bobby was selected to play on the Texas Cup Team; four years later, he co-founded the Tennessee Cup Team.

Bobby Greenwood was Co-Medalist in the USGA Amateur in 1964 and was a dominant force in Tennessee golf in the ‘60s; was thrice ranked in the Top 10 amateur golfer in the United States by Golf Magazine & Golf Digest.

After a stellar amateur career which included winning over 150 amateur and pro tournaments, Bobby Greenwood turned pro in 1969 and won his card for the PGA Tour, tied for 3rd place in the qualifying tournament. He played the PGA Tour for 7 years winning the 1970 Rhode Island Open.

In 2010, Bobby was awarded the Distinguished Career Award by the Tennessee PGA retroactively (2007). Greenwood is now a golf course architect out of his hometown, Cookeville, Tennessee.

• Qualified and played in Two U.S. Opens. (made the cut in both)

• Top 10 Amateurs in U.S. by Golf Digest, 1968.
Ranked 7th. His ranked is based on a victory in the Sunnehanna as well as the  Tennessee State Open and his finished third in the Southern Amateur.

• PGA Tour Player for 7 years, 1969-1975.
Retired after playing for seven years because of physical injuries.

• Winner of over 150 Amateur and Pro Tournaments in playing career!

• First Families of White County, Tennessee
Ancestors were pioneers and the early settlers of the county.

• First Families of Putnam County, Tennessee
Ancestors were pioneers and the early settlers of the county.

• Shriner, Nobles of the Mystic Shrine in Al Menah Temple of Nashville, TN.

• PGA Hole in One archive at www.pga.com (8 holes in one)
Port St. Lucie, Florida

• Board of Directors of Fellowship of Christian Athletes for nine years and has taught at several FCA Sports Camps in the capacity of Head Golf Clinician in charge of golf instruction at camps in South Dakota, Florida, Wyoming and Iowa.

• After graduating from UNT, I was selected to play on the Prestigious 10-man Texas Cup Team in 1964.
• Four years later, I brought the Tennessee Challenge Cup matches to Tennessee in 1968 and was asked to select the entire Amateur Team that inaugural year.

• Technical Advisor to the Board of Directors of the Musser International Turfgrass Foundation.
• Appointed by the late Fred V. Grau who was instrumental in founding the Musser Foundation in 1969 (my rookie year to play the PGA Tour).
• Served with Arnold Palmer for seven years as Technical Advisor to the Board.
• Dr. Fred Grau played a major role in the development and release of several grasses including zoysia, U-3 Bermuda grass as well as Merion bluegrass which are used extensively on golf courses. Dr. Grau served as Executive Director of the USGA Green Section. Today, the Foundation has assets of about $700,000.00 and is dedicated to continue supporting the next generation of leaders.

• Recipient of the Tennessee PGA Distinguished Career Award
• Quote on plaque: “recognizes current or former Tennessee PGA Section members who have had outstanding careers as PGA Professionals based on service to his or her club, course or employer, service and leadership to the Association, community service, professional playing record and teaching ability”.

OTHER SOURCES – “Bobby Greenwood in BOOKS”:

Yerger, John, et al. The History of Sunnehanna Country Club and the